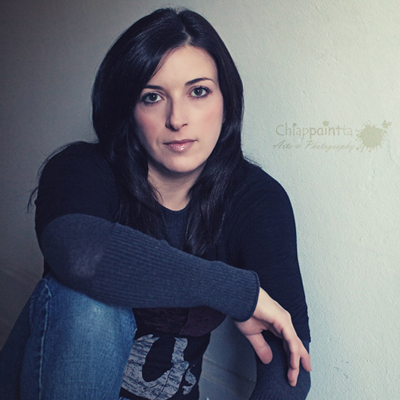 Since the end of school my 3 year old son, Caden has been really interested in the story the 3 Bears.  He loves to re-enact the story. Here is one version of his re-enactments.  My husband helped him construct the big bad wolf and here you can see him asking to be let into the house. 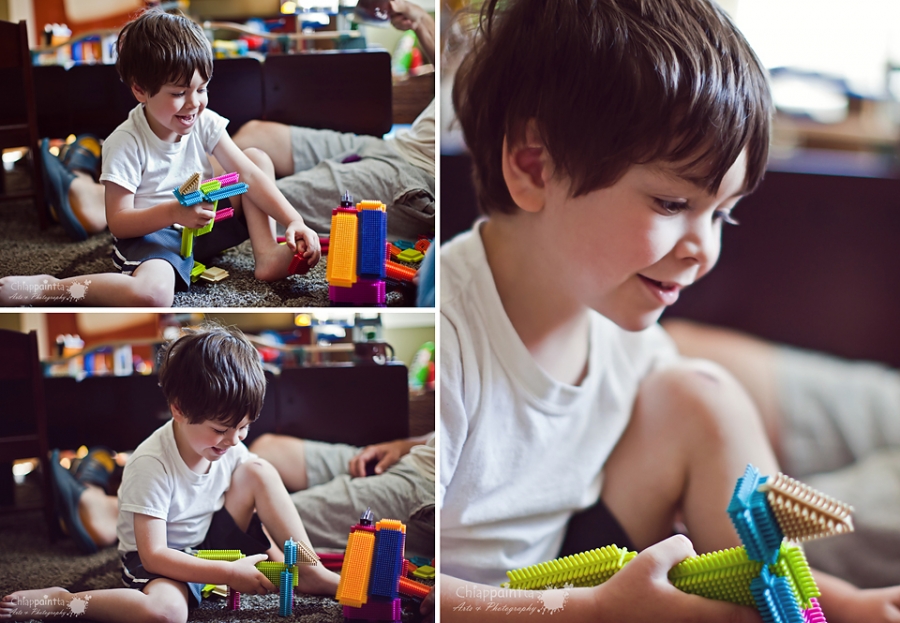 Then I will HUFF.. And I will PUFF…. and I will Blow your house IN!

Here’s one of his favorite parts.  He loves to reenact when the wolf goes down the chimney of the brick house and burns his butt!  It’s hysterical how much he gets into it 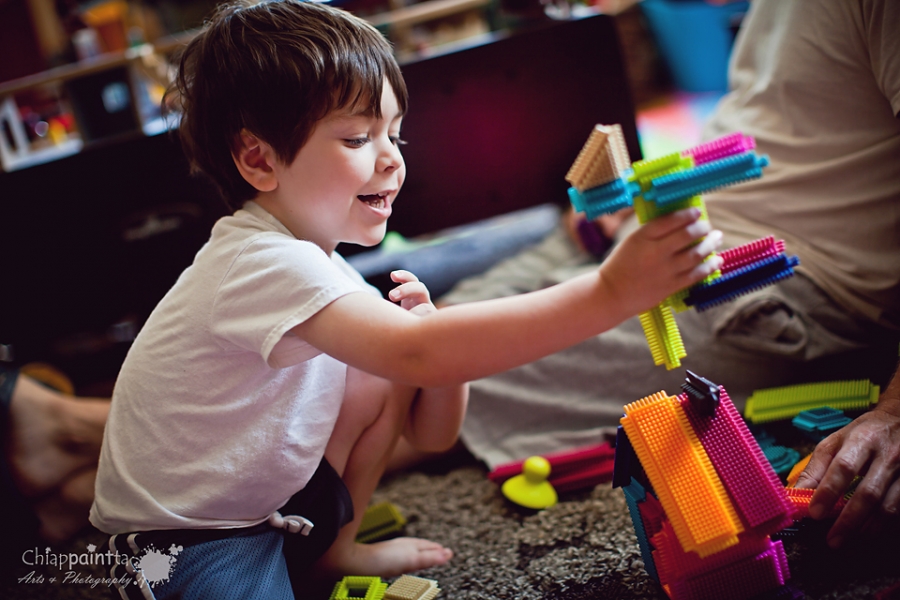 Shortly after he became a magician and made a bucket appear over his head.. Here he is announcing his next trick

Ladies and Gentlemen, children of all ages

no comments
link to this post
email a friend